Important: The Thingdom has been acquired. Read the blog post for important details.

We all have online identities, and we all share different aspects of our physical lives through those identities.

Yet there’s no place on the web for us to share one of the most significant aspects of our physical lives: the things we have, want, love and collect.

The Thingdom aims to be this place. Login to participate. 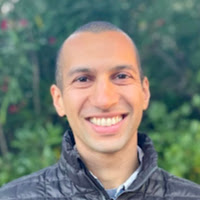 Aseem Kishore (@aseemk) went to MIT, where his collection of movies and video games made his room the hangout spot of choice among his friends. He graduated in 2008 and worked at Microsoft for a couple of years before leaving to pursue The Thingdom. He now has many leather-bound books, and his apartment smells of rich mahogany. ? Learn more about Aseem at about.me/aseemk. Daniel Gasienica (@gasi) graduated from ETH in 2010 and also worked briefly at Microsoft, where he met Aseem and converted him to the Apple way. When you don’t see an iDevice in Daniel’s hands, you probably see a camera instead. Daniel also has many leather-bound books, and his apartment probably actually does smell of rich mahogany. ? Learn more about Daniel at gasi.ch. 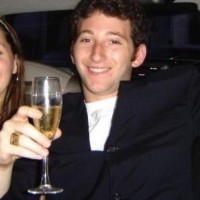 Jeremy Smith (@jeremyis) also went to MIT where he accumulated lots of cool things like his class ring and many of his (oft leather-bound ?) books. Then, he moved to NYC and worked at a startup. Afterwards, he teamed up with Aseem to play lots of video games when not working on the The Thingdom. Learn more about Jeremy at jeremyis.com.

The knights would like to thank Sanjay Kumar and Sergio Haro for their early contributions, and all of our beta users for their invaluable feedback.